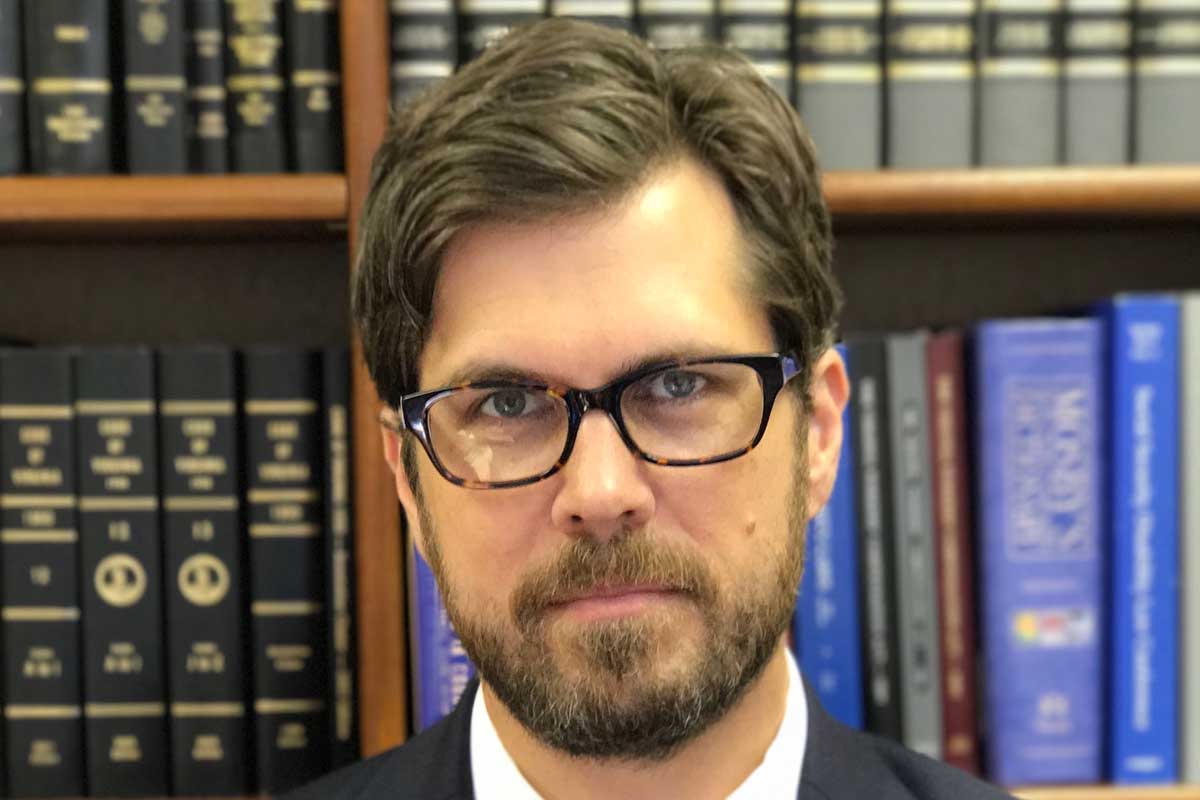 Robert J. Holub, Jr., a Virginia native, has since 2006 represented Virginians in their fight to obtain the benefits they deserve, including Social Security, Veterans Administration, Virginia Retirement System, and other disability and workers’ compensation benefits. Mr. Holub is dedicated to providing to each of his clients the highest level of quality, straightforward legal representation during a period of physical and/or mental disability that can be emotionally and financially devastating. In addition to his law practice, he has been active in training and informing healthcare and legal professionals, law students, and families about the intricacies of Social Security Disability, Supplemental Security Insurance and Veterans Disability programs through pro bono seminars, internships, and public forums.

Prior to his disability practice in the law firm of Geraty, Holub & MacQueen, PLC, Mr. Holub practiced law in Roanoke, Virginia, helping individuals and businesses in the areas of plaintiff-oriented commercial litigation, bankruptcy, personal injury, and civil litigation.

Mr. Holub is married to his best friend, Meg, whose cancer and survivorship experiences have given him a personal understanding of illness and disability; they enjoy spending time with their son and their dogs. When he is not working or with his family, Mr. Holub is active outdoors; he is also a recreational soccer coach and frequent PTO volunteer.

Contact us today for a free initial consultation.
Get In Touch